I am really excited by all the conversation that has been generated by the PanamaPapers, but so much of it is focused on other parts of the world, and I think it is important to look at how the rich in this country are able to avoid paying taxes, and how the Canadian Government is complicit.

So I wanted to encourage people to watch the film “The Great Canadian Tax Dodge”, that came out last year.  I am a bit biased, since I worked on the film as a researcher, but I think it does a great job of looking, from a Canadian angle, at how the rich and powerful avoid paying taxes. It goes beyond just looking at offshore banking, and examines other ways the rich are able to game the system, and why the Canada Revenue Agency is more aggressive in going after everyday people than the wealthiest tax evaders. 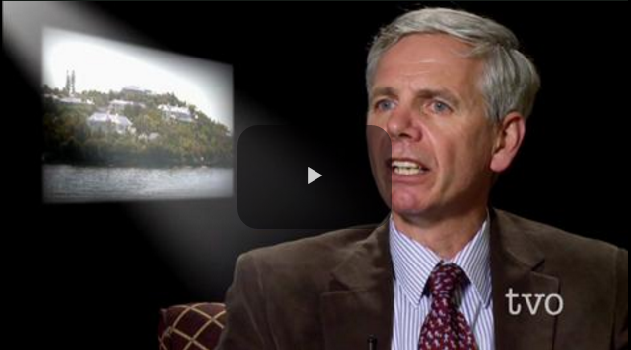